The game industry is now more massive than ever, with revenues surpassing the global music industry and global movie box office combined. 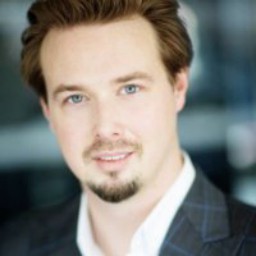 In 2020 the COVID-19 pandemic further accelerated the game industry’s trend towards entertainment industry dominance. With the entire world sheltering in place and social distancing, the rise in popularity of live service games, in particular, soared to new heights.

Online games became one of the primary ways to socialize with friends and family. As a result, the game industry is now more massive than ever, with revenues surpassing the global music industry and global movie box office combined.

As we slowly but surely progress to a post-COVID world, this trend shows no signs of slowing down. If it wasn’t a certainty before, it’s now clear that gaming is the future of entertainment.

The game industry’s success has upped the ante on market expectations. The focus on always online, live service games and the ever-increasing player demand for more and more content, and a continuous stream of “something new” to experience has created an extremely difficult environment for game developers.

In turn, game studio leadership has the parallel challenges arising from a post-pandemic new normal. While still to be determined, it’s clear that some variation of hybrid of co-located and remote will be the reality for most studios.

There are more questions than answers, and only the future will tell where it’s all headed. However, thanks to our combined decades of experience with game studios worldwide, we can foresee and offer pragmatic solutions to what we consider to be the top five most likely challenges.

1) Working distributed from anywhere in the post-covid new normal

Before the pandemic, the move towards working-from-anywhere was already happening. The combination of improved online collaboration technologies and more agile autonomous teams had already enabled studios like Unknown Worlds to be entirely remote and distributed. Of course, COVID-19 accelerated this transformation to the extreme for virtually all studios.

While there have been many hurdles to overcome, overall, the worldwide forced move to remote has been a tremendous success. Studios have learned what works and what doesn’t and adapted accordingly. They’ve also discovered there are significant advantages to team members working-from-anywhere.

Nothing’s ever perfect. There can, of course, be disadvantages to a fully remote and distributed studio.

Moving forward, the ideal situation will be a hybrid studio, where game developers can work-from-anywhere, but the entire studio, or at least some teams, gets together on a regular - possibly quarterly - basis. These studio meetups should be held for a long enough duration for people to get to know one another truly and for studio leadership to correctly set high-level objectives for the next extended period of remote work.

In this new normal, modern, flexible tools will be an absolute necessity to facilitate and promote collaborative planning, both within teams and across teams of teams.

2) Working across regions and time zones

Work-from-anywhere and distributed teams inherently come with the challenge of collaborating across multiple time zones and dealing with different regional customs and holidays. Staying in synch as a team becomes even more complicated than simply being remote.

With clear goals and transparent collaboration, teams will become more autonomous, and the team members themselves will become more T-shaped, able to learn other disciplines and unblock themselves. Because of this, asynchronous development teams can become even more productive than co-located teams, with a much stronger personal sense of overall game ownership. Team members become game developers rather than letting their specific discipline alone define them.

Today the most profitable games are live games, which means your iteration times and releases need to be weekly or faster, requiring collaboration between Development, Marketing, LiveOps, Community Management, etc. The faster and more often you can release, the better because that's what the players want. It’s also what the developers need to get rapid feedback on new features and content and adapt as quickly as possible.

But how do you keep multiple teams and departments in sync to make continuous release possible? How do you ensure quality with releases happening so often?

This is where lean/agile development practices move from nice-to-have to must-have! All teams, not just development, must work in a synchronized cadence, establishing an iterative and incremental mindset across the entire studio. To ensure quality at such a fast release pace, defects must be caught as early as possible, ideally in the iteration where the features and assets are being developed. Lean DevOps principles such as continuous integration (CI), automated testing, and continuous deployment (CD) are also necessary.

Unfortunately, the ongoing epidemic of game developer crunch has only been exacerbated by both the success of the industry and the trend towards live service games. As discussed in the previous challenge, keeping players engaged requires a constant stream of new modes, new maps, new outfits, new weapons, new features, new events… the list goes on.

This has put the burden of developing all this new content directly on the shoulders of the development teams, creating not just a single period of sustained crunch but an almost constant crunch.

Many teams feel like they’re still fixing what was broken in the last release while simultaneously developing for the next release. The resulting frustration, exhaustion, and burnout lead to low morale and, ultimately, employee retention problems, with many developers leaving the industry entirely.

The goal should be to create a sustainable pace, achieved with a three-pronged approach: Culture, Production, and Process.

Studio leadership must actively commit to a crunch-free culture, making it one of the studio’s core values. They also need to foster an accountability culture and self-managed teams.

Production and vision holders must set clear goals for developers and prioritize new content based on a player-first mindset, striving for no wasted work.

From a process standpoint, Development Directors and the teams themselves must balance demand with capacity. If the teams are working in iterations, don’t commit to more content than can be entirely finished in that iteration. If teams are working in continuous flow Kanban, then limit work in progress, think pull vs. push, and use flow-based metrics to ensure arrival rates (how fast new work is coming in) equal departure rates (how fast work is completed and released).

Another result of the game industry's success is the formation of game-specific venture capital funds. Newly funded studios must hire and form teams fast. This is also true for indie studios with a sudden early access hit or established publisher-owned studios with a successful live service game. Studio talent acquisition, sustainable growth, and talent retention then become a primary focus.

As we’ve discussed, in a work-from-anywhere environment, talent acquisition can expand globally. While this extends the available talent pool, onboarding and continuous employee development for the most progressive studios become a more considerable challenge.

As with all the other moving parts, studio leadership needs to quickly visualize the flow of both recruitment pipelines and, once hired, onboarding progression. Hiring managers and teams also need to be involved and have transparency, especially when it comes to onboarding new team members.

Some studios will solve the need for additional talent with a high degree of external development. The above practices still matter to make the external developers like an integrated extension of the team rather than a distant outsourcer. This will lower risks and increase quality and iteration speed.

Combined with a culture of transparency and cross-team / department collaboration, a tool that is flexible enough to handle the needs of everything from leadership dashboards to development team backlogs and boards to recruitment team workflows becomes invaluable.

The trifecta of game industry success, the move to live games, and the pandemic’s push to work-from-anywhere have created the perfect storm of challenges for game developers. From a financial standpoint, there’s never been a better time to be in the games industry.

However, as we’ve called out, the demands have increased to potentially unsustainable levels. If leadership, production, and development align to solve these challenges together in a thoughtful and cohesive way, studios can overcome these problems. Acknowledging the issues and potential show-stoppers is the first step. Everyone, especially the players, hopes you succeed and continue this golden age of game development.

Navigating these challenges combined with implementing Favro for studio-wide collaborative planning, will set you on a path to success. 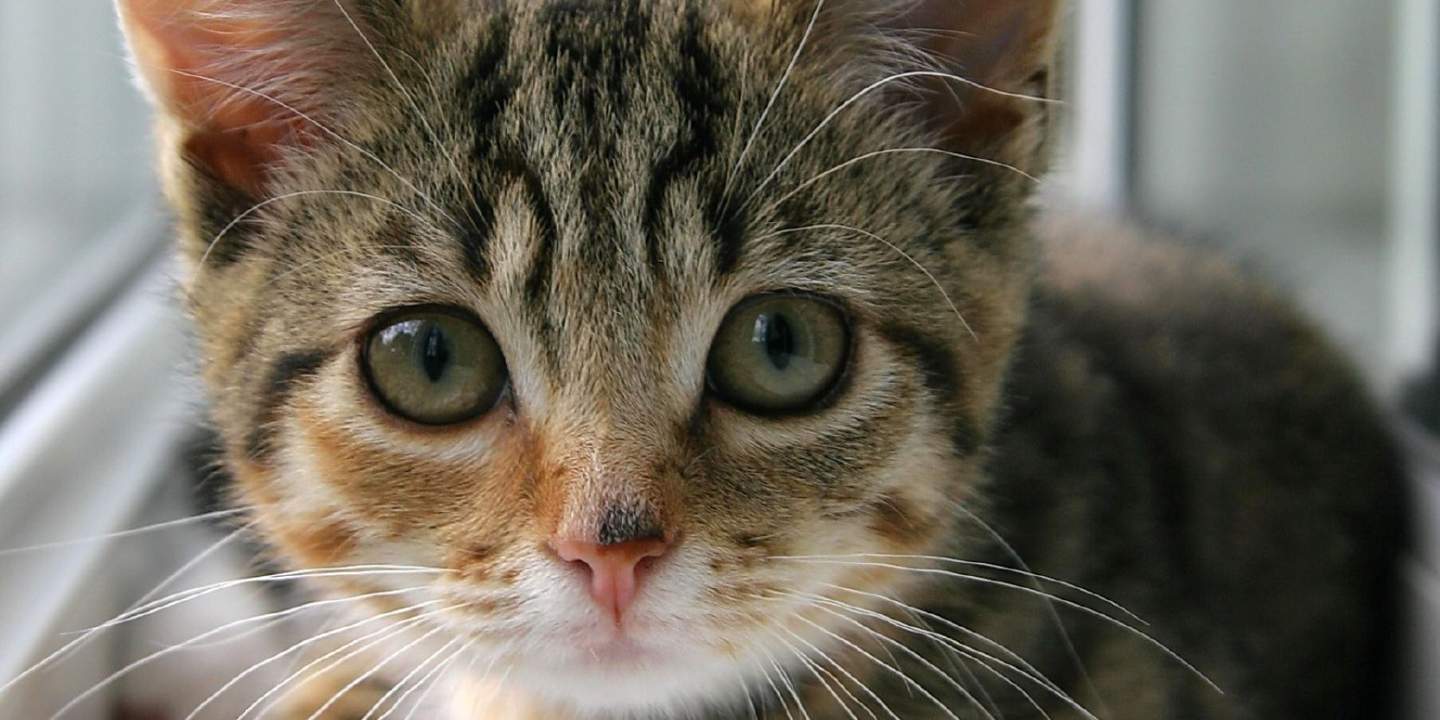 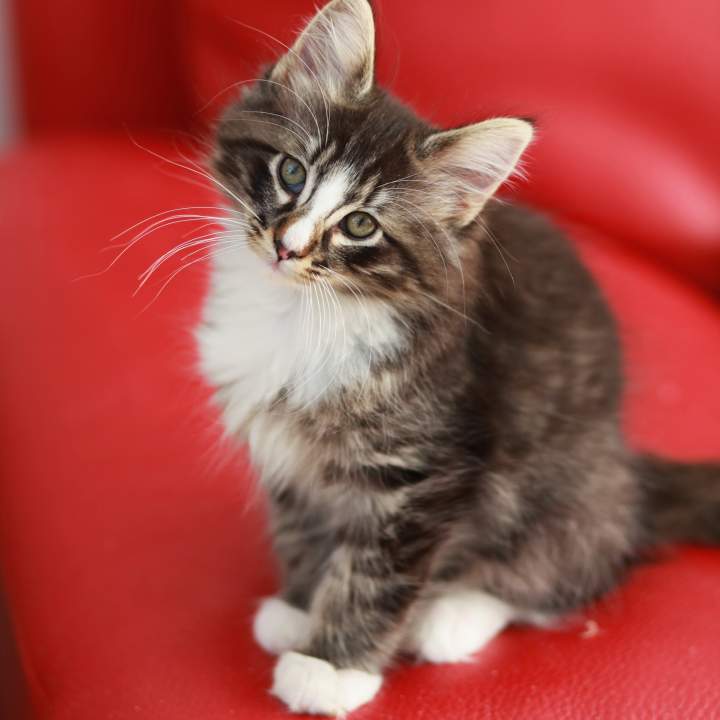 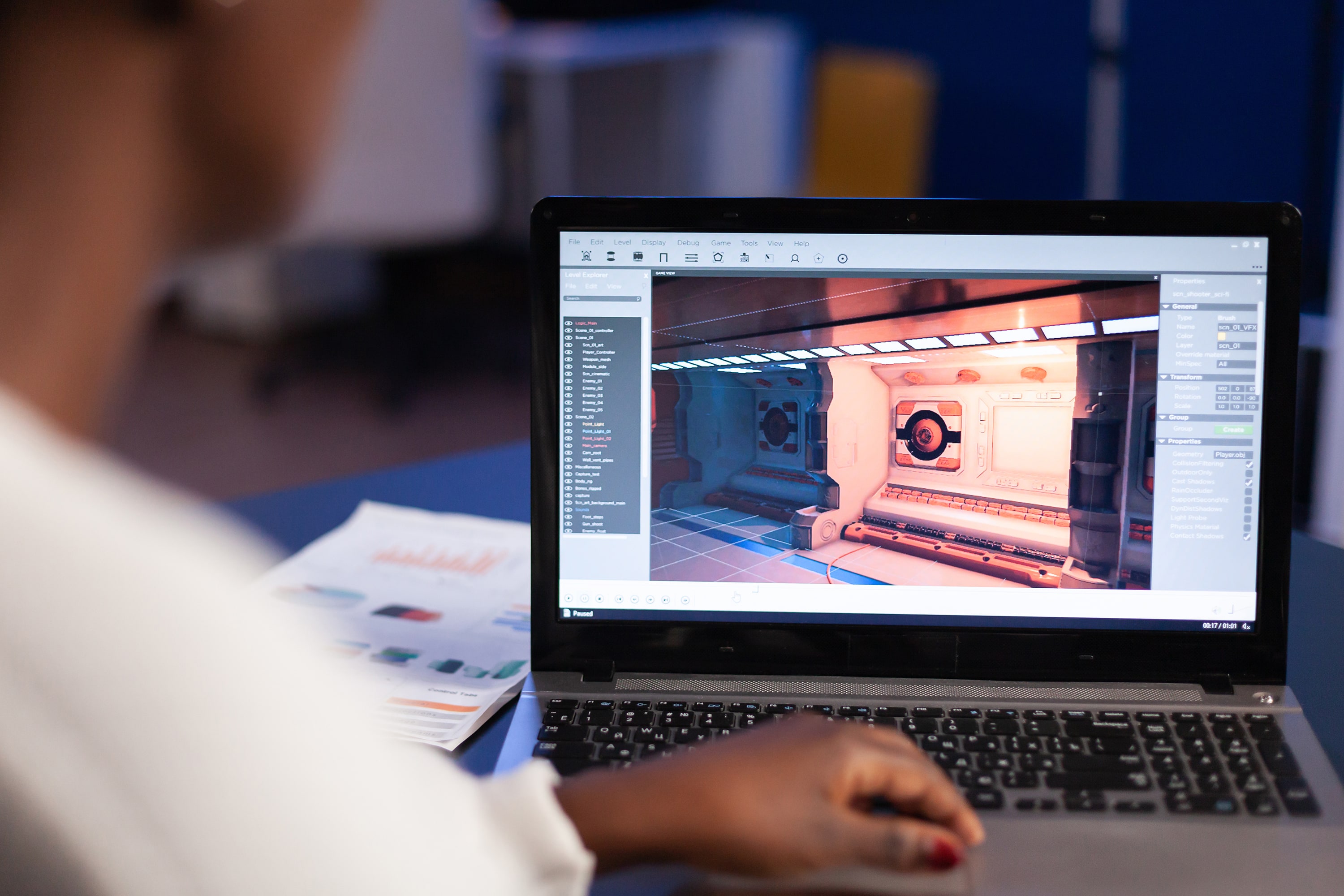 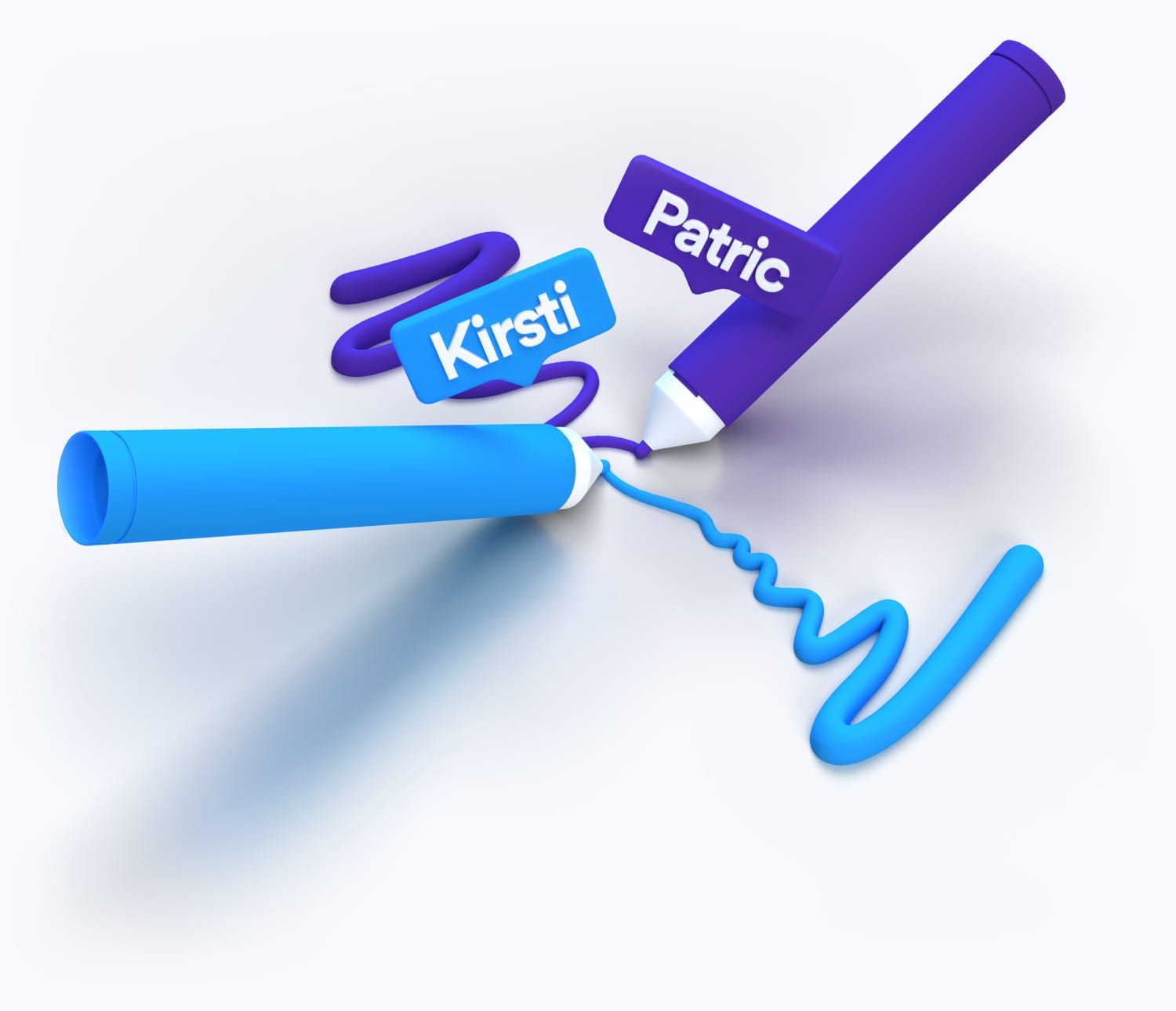