Don Daglow, being a true industry veteran, shares his views on how the games have changed since he started his first job here and how his management style has adapted to the maturing industry. Don shares his tips to build a successful career, "if you want to grow in your career, you want to have a skill that is hard for publishers, game developers, and studios to find." 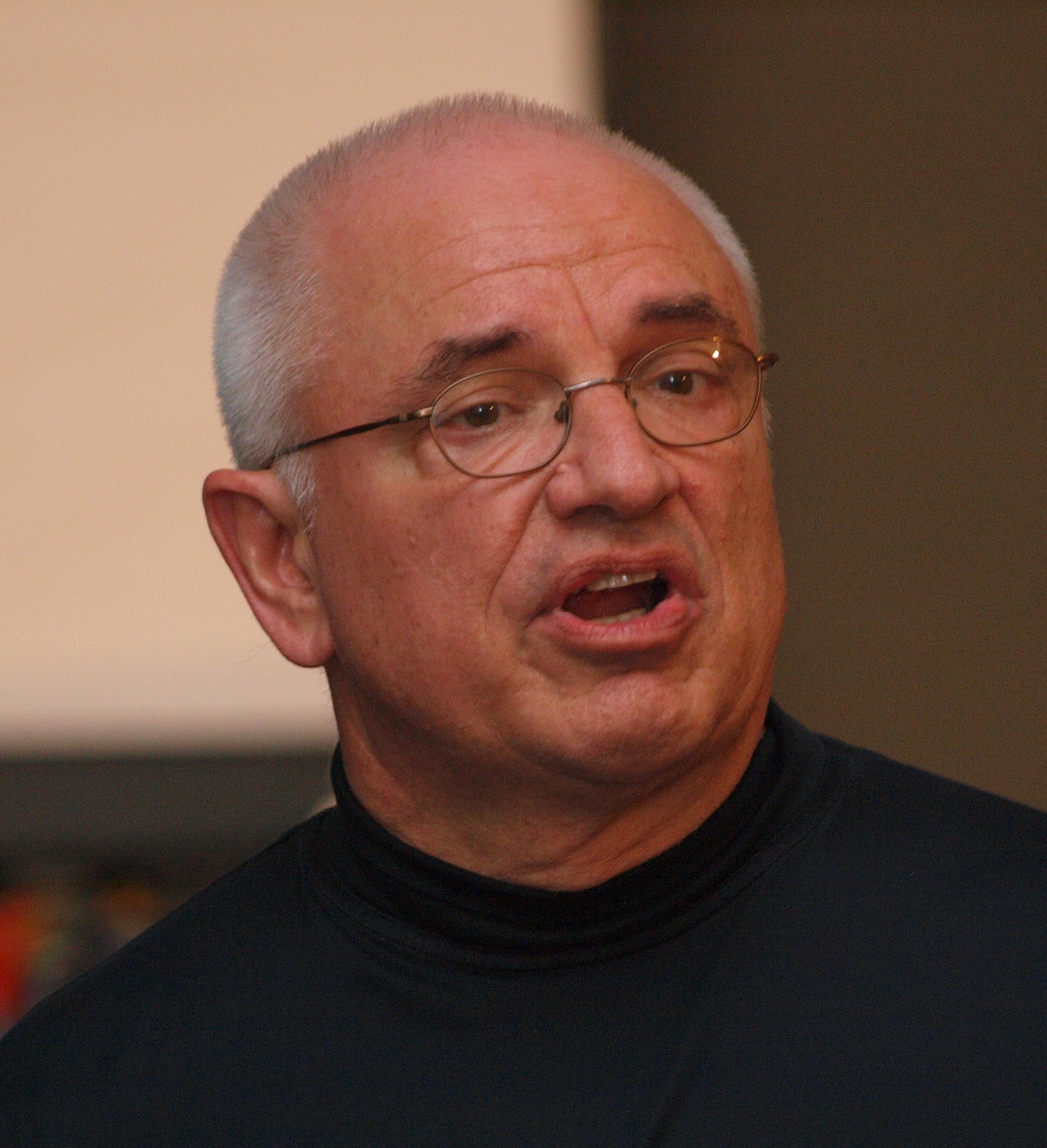 Three-time Inc. 500™ CEO, a pioneering game designer, and 2008 Technical Emmy® Award recipient whose career spans the history of Silicon Valley. Teams have shipped over $1 billion in-game products under his leadership.

Not All Producers Are Cut From the Same Cloth 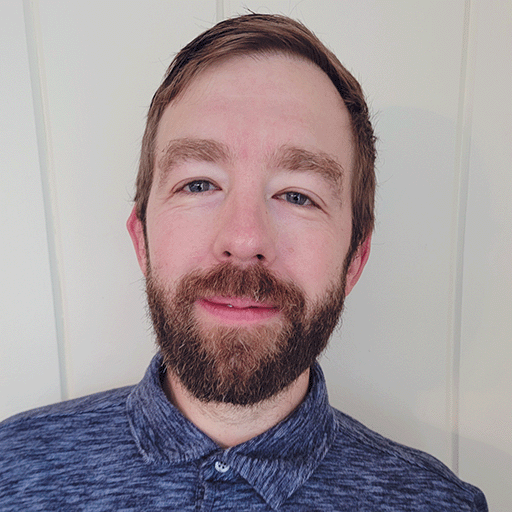 Head of Production at Kongregate 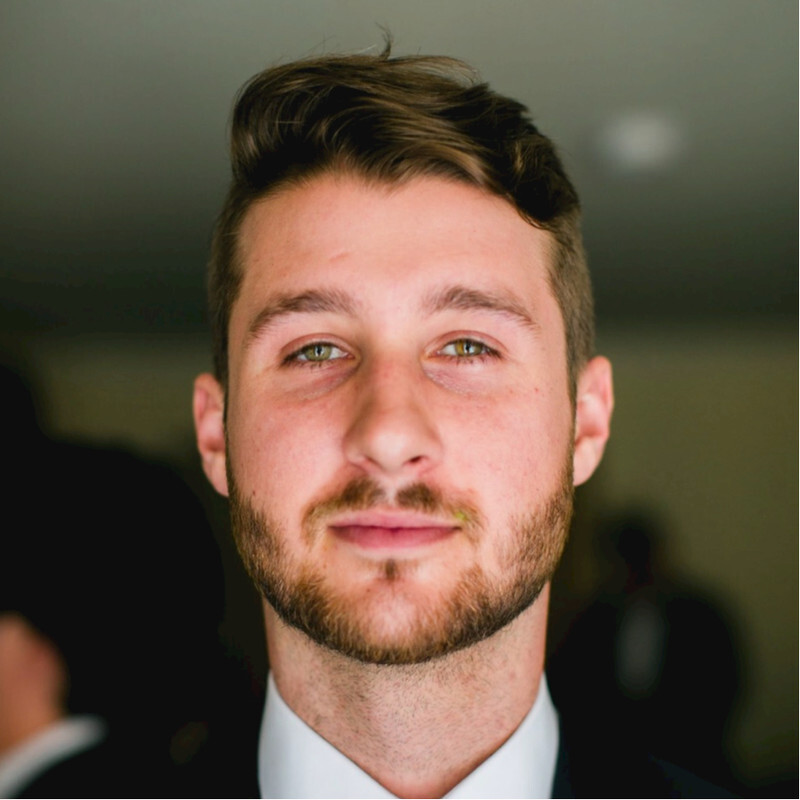 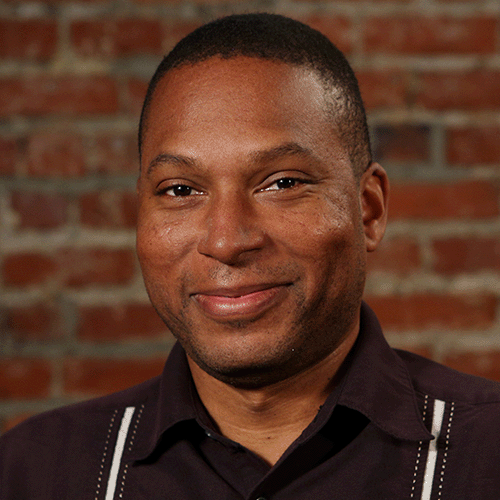