Breaking Down Team Silos for Productivity, Inclusion, and Winning the Best Talent

In the third episode of the second season, Patric Palm invites Zoë Curnoe, Studio Production Director and Co-Founder at Timbre Games, Leadership and Executive Coach. Having founded Timbre Games at a time when everyone was working from home, Zoë talks about launching a studio and building a company culture remotely. Timbre knew from the beginning, that they wanted to do this differently, and make sure they’re not just the latest studio like all the rest. Zoë wanted to make sure that at every step they were hiring people that are going to be a culture add to what we've already created. 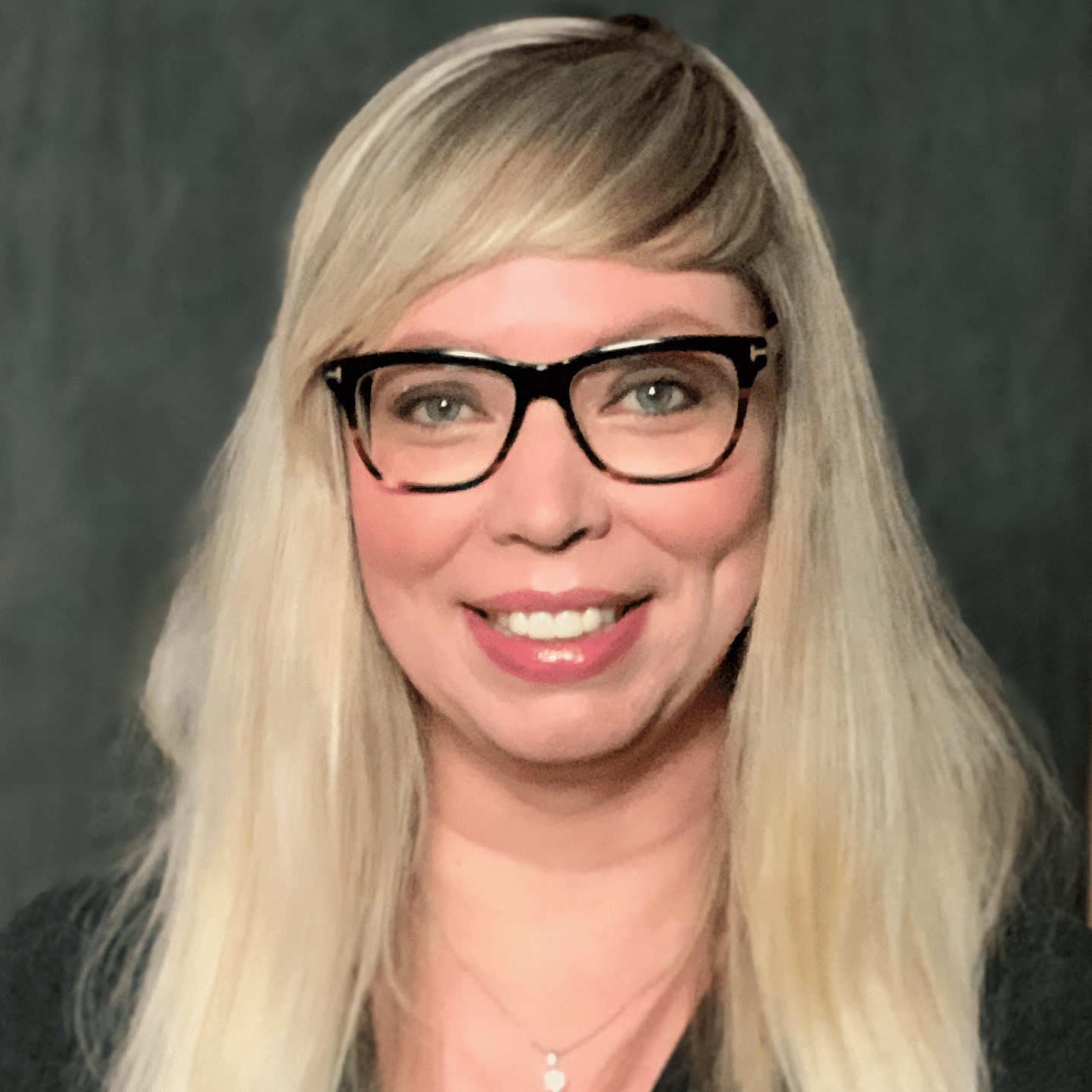 For the past 18 years Zoë has held production positions at a range of companies that have spanned working with artists in the Canadian Rocky Mountains at the Banff Centre, from smaller independent companies to large powerhouses such as Riot Games and Electronic Arts. In 2021 she left her role as Production Director of the Story Campaign for the massively popular Gears of War franchise at The Coalition to found Timbre Games where she has taken on the role of Studio Director. 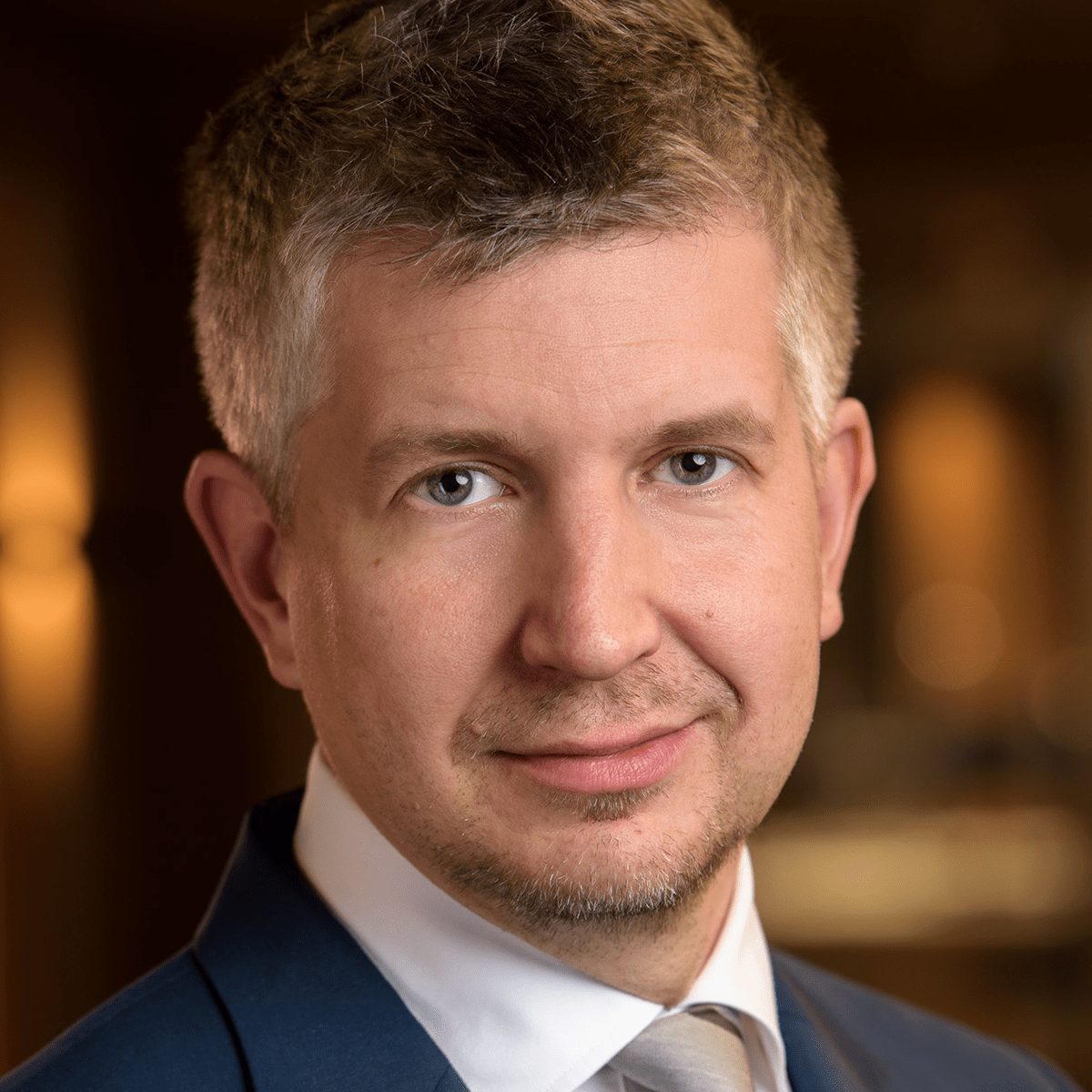 CEO and Founder of Resolution Games 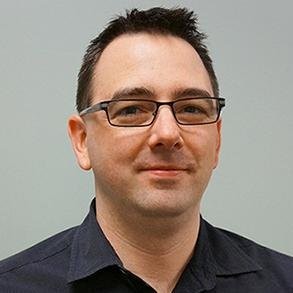 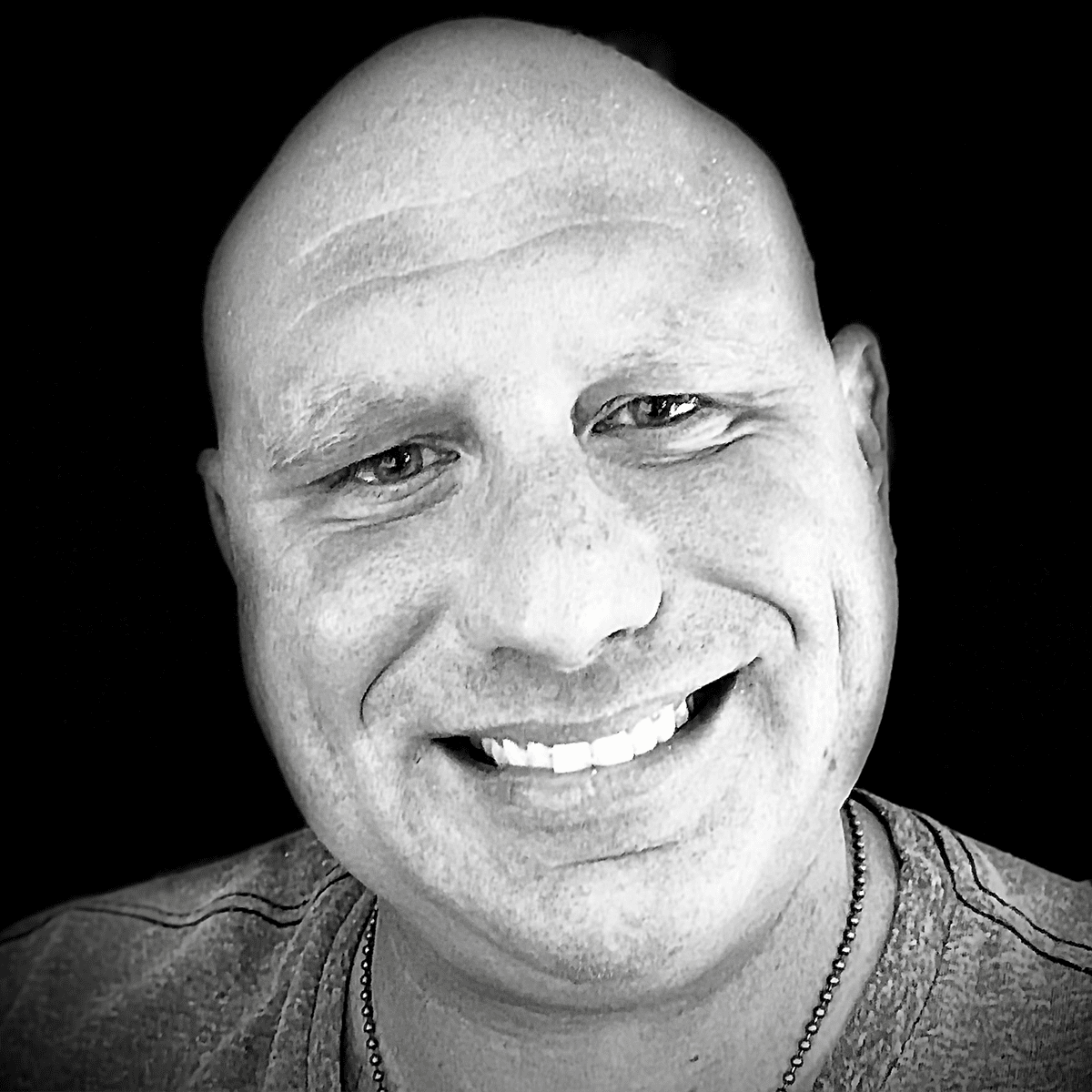