Learn from Leaders Podcast (S2:E2): Hiring for success in the games industry

This webinar will go live

In Learn from Leaders 30 min Podcast series SaaS & Game industry leaders share real-world experiences and challenges, how some of the best studios and companies have overcome them. During episode Patric Palm interviews Jason Savopolos, a Lead Producer @ Frost Giant Studios. 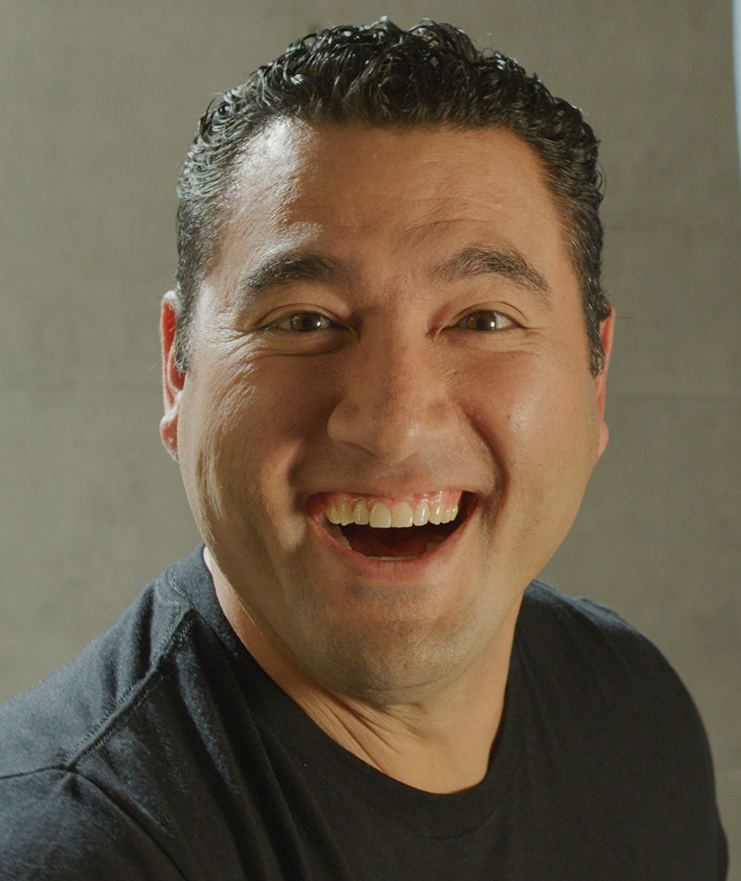 He began his career in game development in 2007 at Electronic Arts; Jason was senior project manager on Creature Quest at VC Mobile Entertainment; in 2018 joined Blizzard Entertainment, now works at Giant Frost Studios.